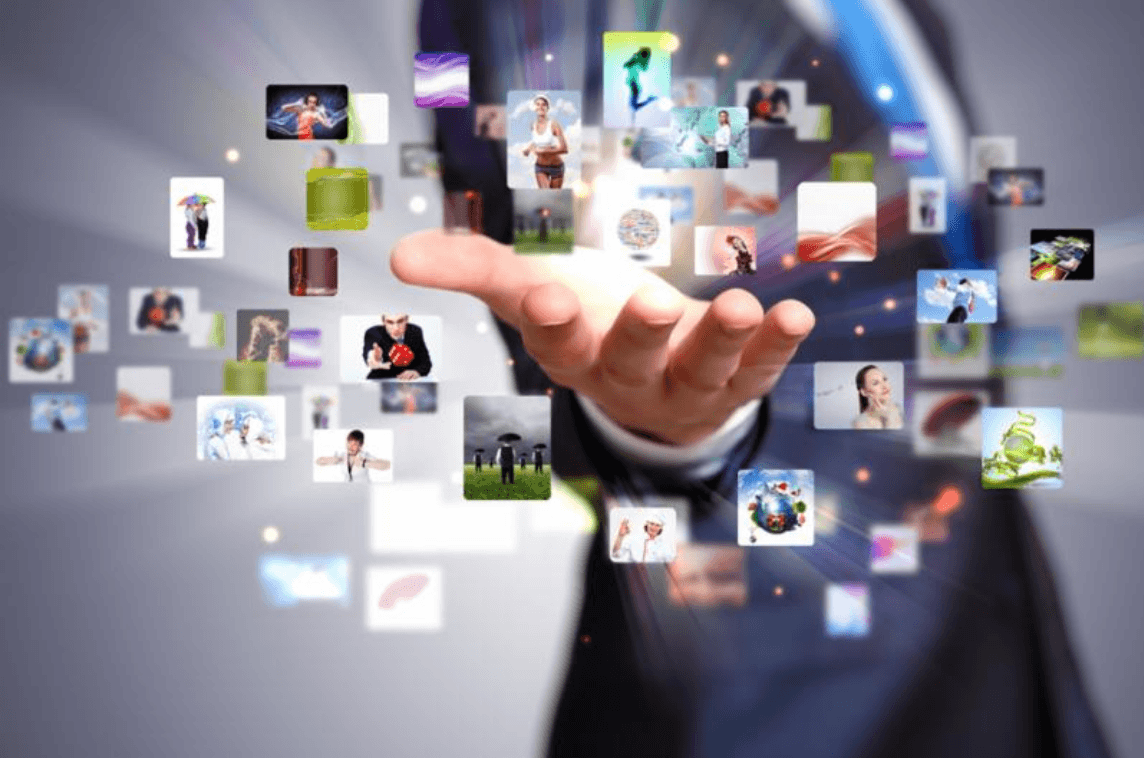 Increasing self-efficacy – one’s capacity to identify actions that improve one’s life and the confidence to accomplish those actions – has been shown to:1

Importantly, the impact of self-efficacy to improve life and health is a universal characteristic and not isolated to a specific national, cultural or socio-economic group.  Decades of research from our colleagues while they were at the Stanford Patient Education Research Center, and other collaborators around the world, has demonstrated this central tenet of human identify.

While each of us is unique, we have many things in common with others throughout the world. In general, people with a strong sense of self-efficacy (high confidence they can set a goal and accomplish it) view challenging problems as tasks to be mastered, develop deeper interest in the activities in which they participate, form a stronger sense of commitment to their interests and activities, and recover quickly from setbacks and disappointments.  Mahatma Gandhi stated it more simply: “If I have the belief that I can do it, I shall surely acquire the capacity to do it even if I may not have it at the beginning.” On the contrary, if someone has low self-efficacy they typically avoid challenging tasks, believe that difficult tasks and situations are beyond their capabilities, focus on personal failings and negative outcomes, and quickly lose confidence in personal abilities.

Research from around the world on the Chronic Disease Self-Management Program (CDSMP), originally developed at Stanford University, has helped demonstrate the universality of self-efficacy.  As Kate Lorig, principle creator of CDSMP writes, “The CDSMP was based on self-efficacy (SE) theory… SE can be enhanced through skills mastery, modeling, reinterpretation, and social persuasion. All of these are used throughout the program.”2 Evidence of the program’s effectiveness across the globe, in different cultures, and with participants of different socio-economic levels serves as evidence of the foundational importance of self-efficacy.

In the United States, researchers have adopted the program linguistically and culturally for participants from diverse backgrounds including African American, Native American and Latino participants, and those with Vietnamese, Chinese, Italian, and Greek backgrounds.  The program has been studied in populations with low-incomes and other socio-economic variations.  One study that explicitly evaluated CDSMP with a low-income, urban, older, African-American population concludes, “The CDSMP was feasible and well-received with [those] who participated in the study.”

Additionally, CDSMP has been studied and proven effective around the world.  Culturally and linguistically adapted versions have been deployed and studied in dozens of countries including: Mexico, Barbados, Japan, China, England and Switzerland.  One study describing the introduction of CDSMP in Switzerland and other German speaking countries concluded, “Our findings suggest that the process for cross-border adaptation was effective, and that the CDSMP can successfully be implemented in diverse healthcare and community settings. The adapted CDSMP can be considered an asset for supporting self-management in both German-and French-speaking central European countries. It could have meaningful, wide-ranging implications for chronic illness care and primary prevention and potentially tertiary prevention of chronic disease.”3

In a few years the results from a European Union study called EFFICHRONIC will be available. Five European countries (France, Italy, The Netherlands, Spain, and the UK) have developed a consortium to demonstrate the return on investment and cost-efficiency of the Chronic Disease Self-Management Program (CDSMP).  The study will include 2,500 adults with a particular focus on the health, medical, social, cultural, and economic factors linked with a higher burden of chronic disorders.  ( http://effichronic.healthini.eu/about/ )

Henry Ford once said, “Whether you believe you can, or you believe you cannot, you are right.” Excitingly, for the universality of, at least, this element of human nature that was true not only in America 100 years ago, but today for people across the world from different cultures and backgrounds.  One can conclude that having high self-efficacy increases health and well-being without regard to the individual’s characteristics or circumstances. 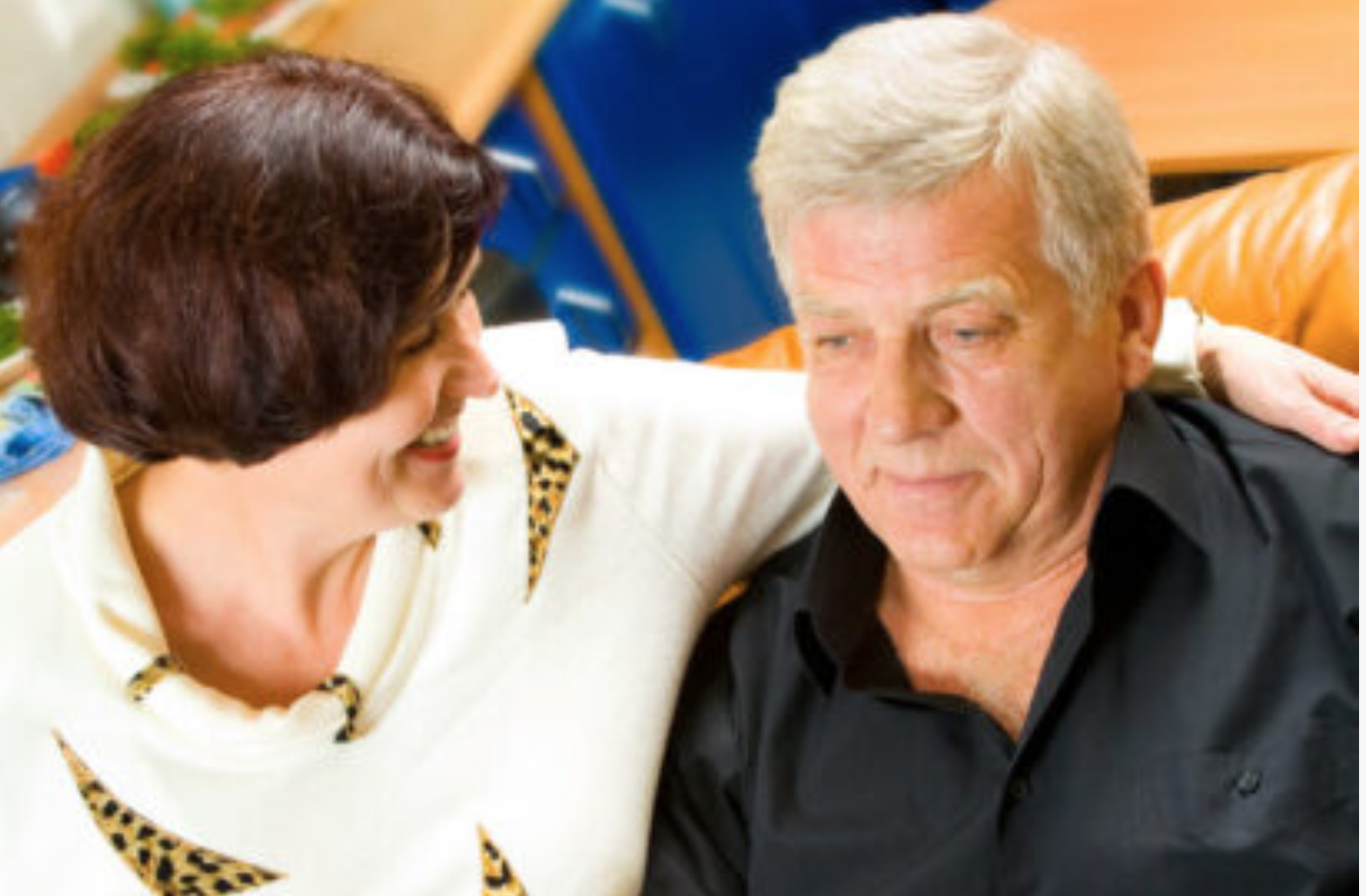 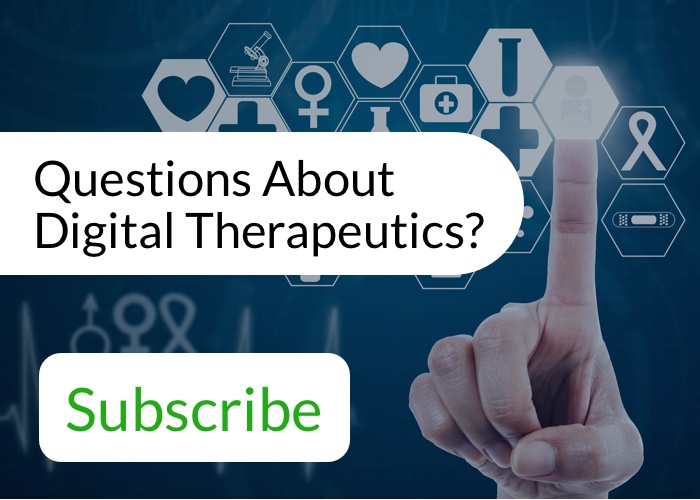 Canary Peers is a leading provider of peer support services for individuals with chronic conditions and caregivers. BCBH is CDC recognized as a promising evidence based program as well as American Diabetes Association (ADA) approved as a diabetes support program. BBC is recognized by the National Family Caregiver Alliance as a best practice program.